The Valsione is a very distinctive mecha, with its female body styling, complete with long, colorful "hair". The Valsione's face is also protected by a covering that resembles human skin, and capable of changing its expressions to match those of its pilot. This makes the Valsione resemble a giant girl in armor.

The Valsione is a machine built and developed by the Divine Crusaders, under the leadership of Dr. Bian Zoldark. It was specifically designed for his daughter, Lune Zoldark, who was trained to become a pilot at a young age. It may be considered the female counterpart of the much more powerful Valsion, the personal machine to Bian himself (and the most powerful mecha of the Divine Crusaders, excluding the Granzon). According to Lune, she disliked the Valsion's design, so Bian created the Valsione from scratch, using his daughter's appearance as the basis of the machine. Both the Valsione and the Valsion share the same basic technology and weaponry. While less powerful than the Valsion, the Valsione is still quite a versatile robot compared to the usual standards. The Valsione is flight-capable, due to a miniature modified Tesla Drive. This allows it great mobility and speed -- in addition, it is able to make short bursts of speed, giving it an ability to create an "after-image" effect, to confuse enemies. However, this ability comes directly from Lune herself, and not from any piece of equipment on the Valsione. The control system used was the DML (Direct Motion Link) System which was later installed for the DGG series. A special ABMD (Artifical Bone & Muscular tissue Drive) System was also used in unison with the DML System to allow the Valsione to sport human-like facial expressions using AM (Artificial Muscle) Sheaves by mimicking the muscle movements of Lune.

The Valsione is later upgraded into the more powerful Valsione R using La Gias alchemy, when Lune went to La Gias in the events of the Langran War (R stands for Refine in the OG continuity. In older continuities, stands for Return). One of the new additions was a Prana Converter installed to boost its power. Increased armor and mobility as well as new weapons have also been added. It's also said that other upgrades includes the refinement of Valsione R's 3-sizes. 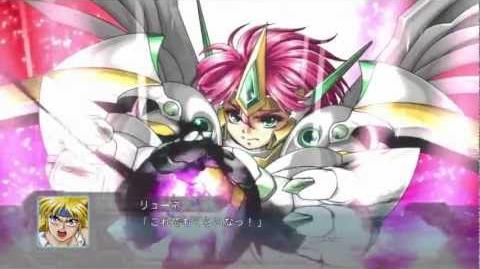 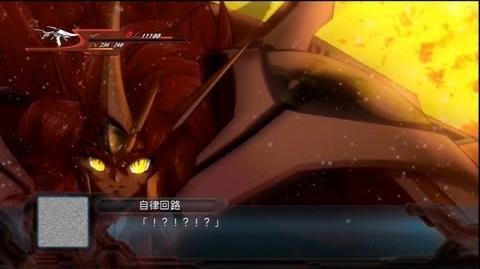 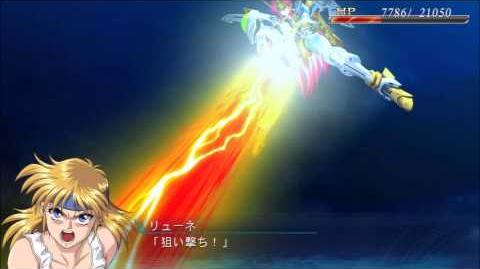