As the heroes have returned home to Earth, after the events of the Super Robot Wars ZII, they've encountered yet another super temporal-dimensional quake. As the result of this incident, the New Multiple Century is born, with multiple worlds of the universe have fused altogether, and many of the heroes have been scattered across the universe, Henceforth, both a new war and an adventure known as the 3rd Super Robot Wars in the Z Universe have begun! 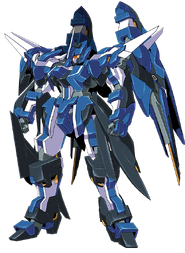 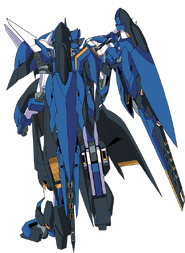