Super Robot War begin in Gameboy, a story about good vs. evil battling with mecha. In this first SRW, you control the robots (human piloted or not) . In the end you fight the last boss who created this disaster.

To write a new article, just enter the title in the box below. 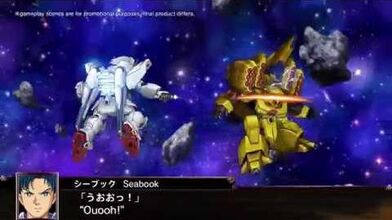