The Divine Crusaders, also known as DC, were founded by Bian Zoldark. He found proof that aliens are coming to Earth, so created the Divine Crusaders as a means to unify the Earth against the attack, through force. He had support from Dr. Adler Koch, and other notable individuals. They rebelled against the Earth government, which triggered a global civil war.

The Divine Crusaders's main headquarters was at Aiodenus Island, underneath the Extra-Over Technological Investigative Institute, which is also founded by Bian Zoldark. It is where Earth Federation ended the first Divine Crusader War. Bian Zoldark made his last stand at the headquarters. It officially ended when the Aerogaters arrived on Earth.

In other Super Robot Wars games unlike the Original Generations universe, Divine Crusaders have access to other mass production mobile weapons such as Dom II, Zaku II, and Zaku. 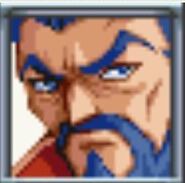 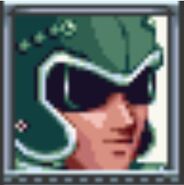 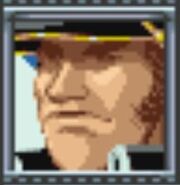